So many people, many faces, many voices. All sorts of creatures and all sorts of earthy features. Then, there are sun, moon, planets, stars and other heavenly bodies.

The design of this universe is unique. I sometimes wonder about the architect who designed the universe. It is only a mystery that has not been solved and I think, it won’t be solved in the future as well. Isn’t this design perfect?
No doubt, it is. 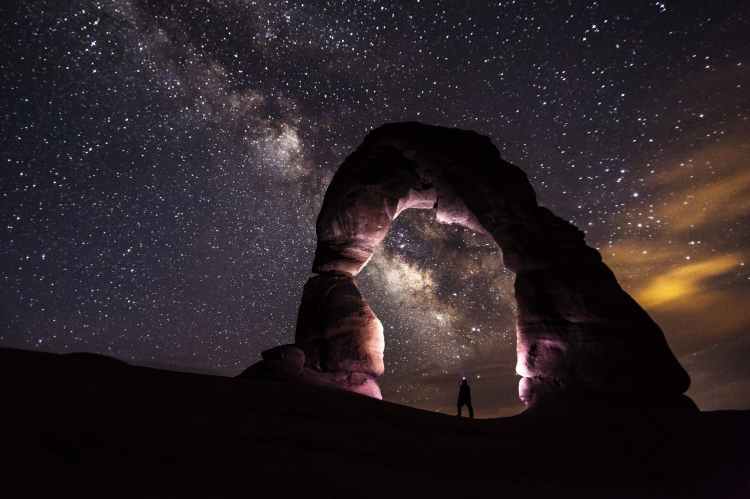 ——————
The things around us develop curiosity in us, curiosity to create or to explore beyond what you see in front of you. There is a kind of relationship that exists between us and the things around us, whether we already knew about it or not. We were created to make use of these things or to create more, say invent something. Now, how did that become possible? Neurons? Intelligence? Again, a mystery. Why did the neurons develop that way?

Whatever humans have been doing for very long has become a culture, a tradition and the skills are passed on to new generations.

For instance, the artwork, the painting, the cuisine and so on. Someone or maybe a group of people would have begun doing these things long back, but it is still a mystery how their brain got the idea. Yes, we can say that humans have been that way.

It is amazing to see skilled people working with perfection. The curves, the lines, the dots, all on the right spots. Have you ever seen a Madhubani art, from Bihar or the stone carvings in Ajanta caves, in Maharashtra? They can only leave you in awe with their magnificence. They display incredible skills of people who designed them ages ago.

🖌️
What made the people in those times think so perfectly? Were they aware of the design of the universe or they too were curious? Curiosity makes humans do what not.
—————– 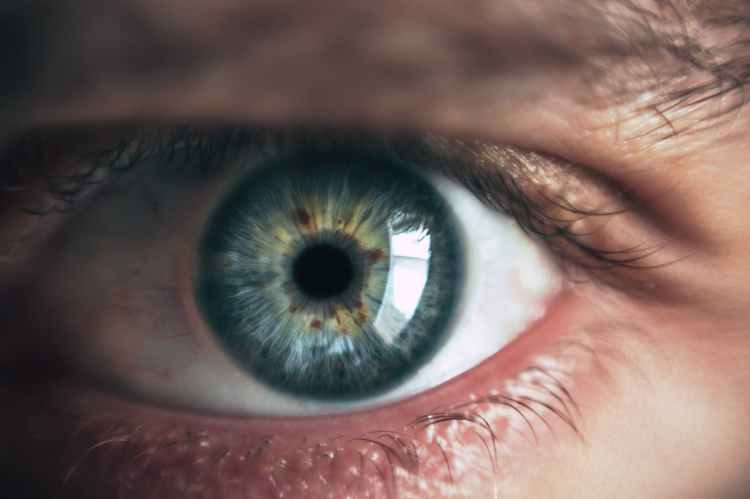